how nauticus robotics is helping shape the blue economy 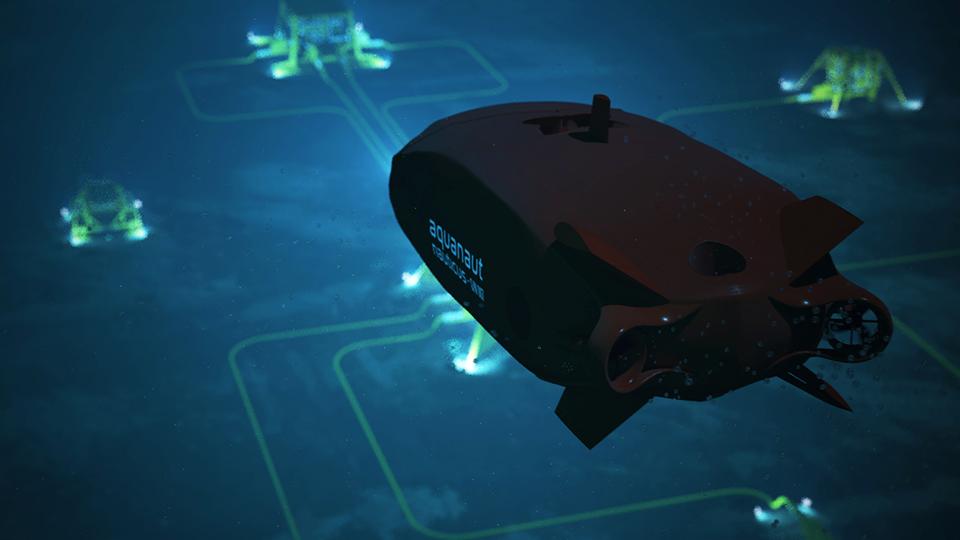 how nauticus robotics is helping shape the blue economy

When we started Nauticus Robotics, we were a group of roboticists coming from NASA’s humanoid robotics program. Our goal was to take the knowledge we had gained as technologists to make an impact in a commercial business. We could have chosen to enter any one of several different markets, but we chose to focus on the ocean — not because we understood the Blue Economy, but we saw the need to make a significant change in ocean-based technologies.

Initially, it was all about technology for us, but we are learning that the Blue Economy ecosystem is vast and there are many opportunities for a startup company like ours to make an impact with robotics.

The United Nations and the World Bank estimate that nearly 40 percent of people in the world live in coastal communities, and over 3 billion people utilize the oceans for their livelihoods. Also, over 80 percent of goods internationally are traded by sea, and seaborne trade volume is expected to quadruple by 2050.

Looking at these numbers, it is not surprising that The Organization for Economic Cooperation and Development (OECD) describes oceans as the next economic frontier that holds great potential for employment and technology innovation.

The ocean-based economic growth trend is following human activity in and around the ocean, as well as general worldwide population growth. These increased needs are for resources like food, energy, and minerals. Established ocean industries, and emerging industries like offshore renewable energy, aquaculture, electrical submersible pumps, and deep seabed mining will bring new opportunities and growth to the ocean economy.

There is a growing awareness of the damage human activity is having on the environment, and more specifically, ocean ecosystems. Reducing greenhouse gas emissions, overfishing, habitat destruction, and pollution is a market driver. Governments are developing strategies and policies that are aimed at striking a sustainable balance between economic growth and ocean health for the Blue Economy.

How Can a Robotics Company Add Value to the Blue Economy?

Machine intelligence is at the technology core of robotics. Smarter machines enable a fresh view to ocean-based activities and the human-to-machine interface can be changed in ways to provide economic and environmental value.

At Nauticus, we had to pick a starting point, and decided on two ocean markets with different application needs but similar technology needs. These markets aligned with the knowledge gained from our NASA humanoid robotics days, in that both required a robot with situational awareness that could autonomously interact with objects.

One of our goals is to make the oceans a safer place. Before long, we became a U.S. government contractor and won contracts to prove that our robots could help defend against maritime threats in both governmental and commercial applications.

We wanted to do more, so we investigated offshore energy markets: oil and gas, and the emerging offshore wind markets. We learned that the life cycles of these offshore projects are comparable to building and maintaining cities. We studied how remotely operated vehicles (ROVs), and autonomous underwater vehicles (AUVs) were and are being used and we knew we had found the niche where we could make a difference. Our mission has become to take the features of these two technologies, combine them into one robotics platform and then remove the need for an umbilical but using machine intelligence and supervised autonomy.

The potential benefits to the Blue Economy are significant, and by our estimation we can reduce the CO2 footprint of offshore vessels by over 90%, reduce the need for people offshore by over 95%, and lower value stream costs by 50%.

There is more to come, we are currently focused on making the oceans safer, and offshore energy markets more efficient. We now have our sights on autonomous shipping, aquaculture, and subsea mining.